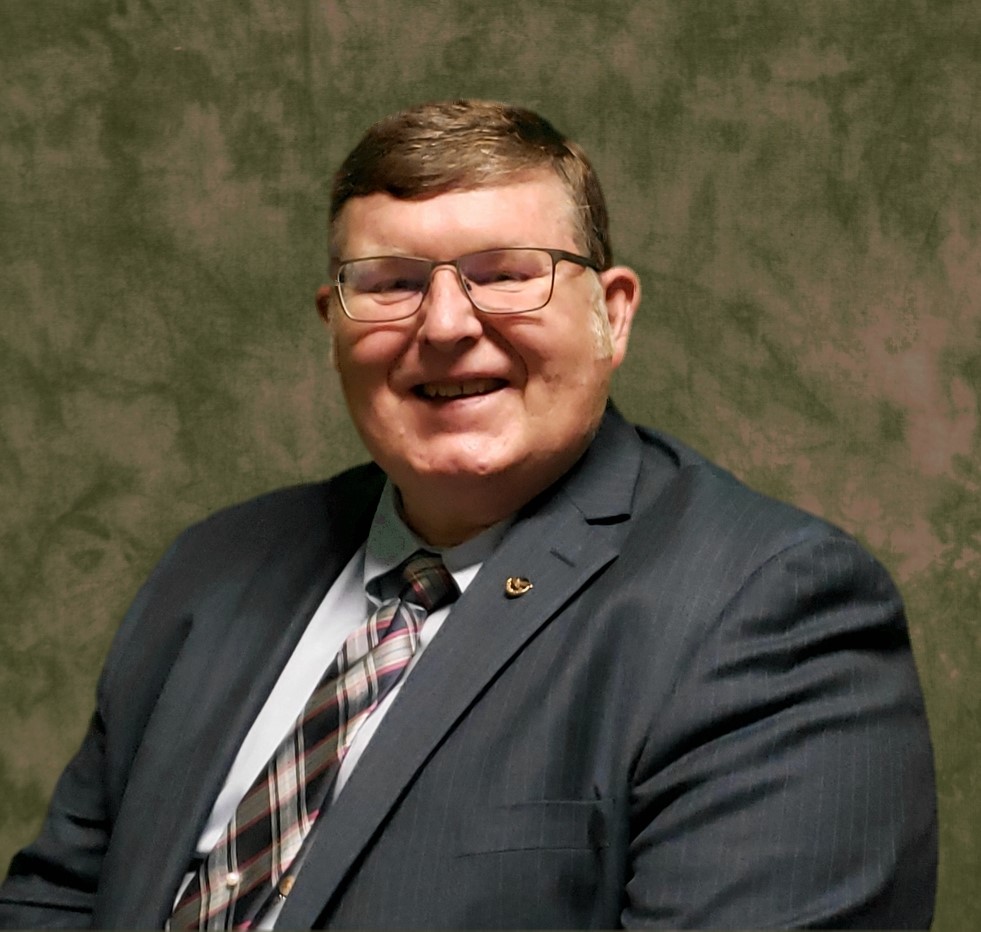 Walt became an elder in October 2013. Walt has been married to his beloved Loretta for over 42 years.  They have two grown daughters, Beverly and Catherine.  Walt and Loretta have been blessed with 6 grandchildren and one great-grandchild.  Walt is a native Texan, served in the military for 22 years retiring in 1999.  Walt & Loretta have served with Sanford since 2003: “Holding fast the faithful word as he has been taught, that he may be able, by sound doctrine, both to exhort and convict those who contradict” (Titus 1:9 NKJV). 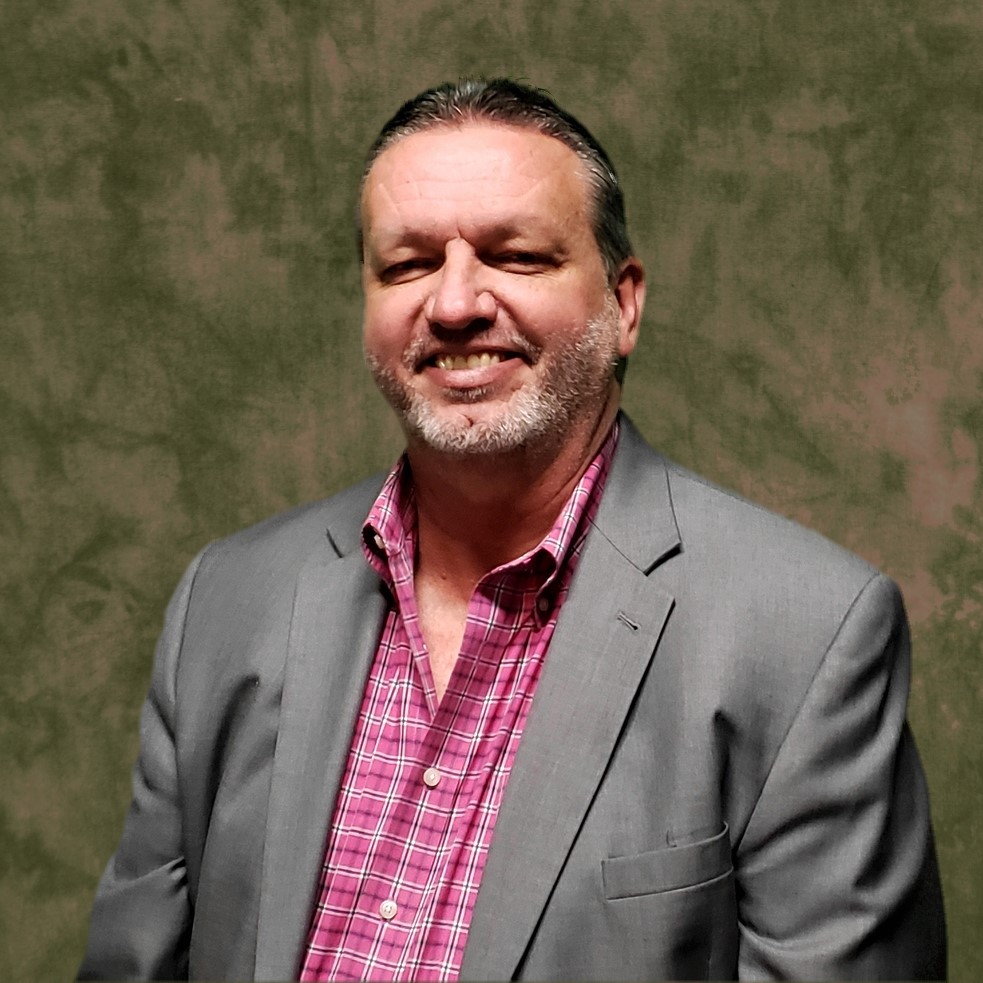 Tom became an elder in October 2013.  Tom has been married to Cindy for 26 years.  They have two grown sons, Ryan and Brandon.  He became a Deacon in 1994, and served the Building and Youth Ministries. “I make a living as an auctioneer, but I work for the Lord.  Our Youth are one of the areas I am most passionate about.” 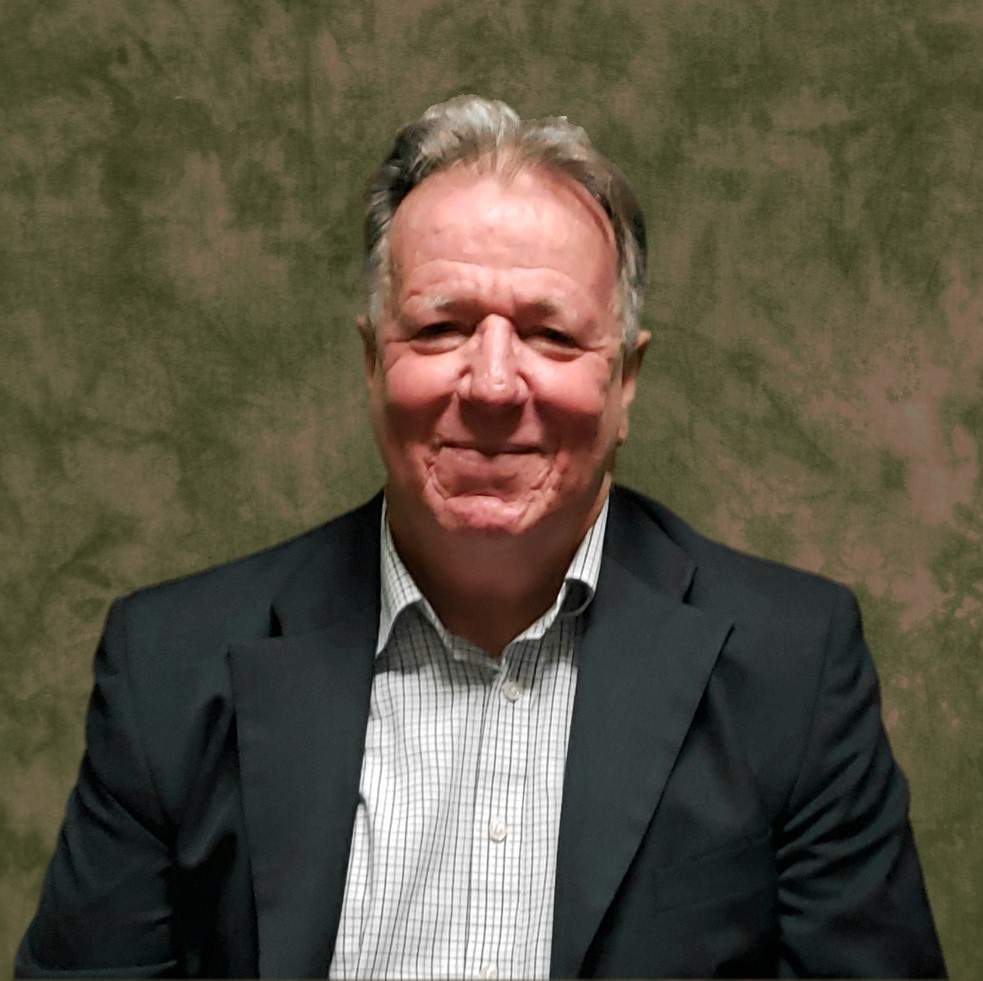 Tim became an elder in October 2013.  Tim has been married to Wendy for 24 years.  They have two sons, Shane and Patrick.  He became a Deacon in 2002, and served the Edification and Finance Ministries.  Tim is a native of New Mexico, moving to Florida in 1968.  He served here in Central Florida as a Firefighter and EMT, retiring in 2007.

Our mission is to live out the truth of God’s love, and to serve our community.

Our Online Giving Link: Click here! to be directed to our online giving portal.